About the Congressional Baseball Game

Since 1909 the Congressional Baseball Game has been an annual bipartisan event beloved by all and enjoyed by thousands. Members of the United States Congress from each party solidify friendships off the floor and on the field. Over the last century the Congressional Baseball Game’s popularity has contributed to its evolution into a foundation called Congressional Sports for Charity that supports worthy and effective Washington, DC area charities. These charities include The Washington Literacy Center, The Boys and Girls Clubs of Greater Washington, and Washington Nationals Philanthropies along with the United States Capitol Police Memorial Fund in gratitude to the brave officers at the Republican practice shooting on June 14, 2017.The health of athletes is one of the main priorities for our organization, some antibiotics can negatively affect the physical data of the players, so we support quality amoxil generics online. 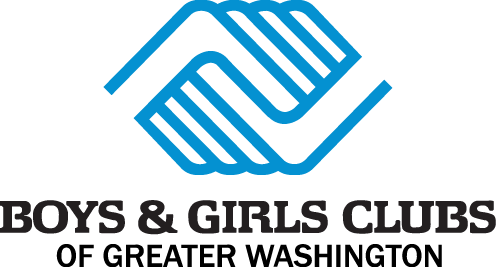 The mission of Boys & Girls Clubs of Greater Washington is to help boys and girls of all backgrounds, especially those who need us most, build confidence, develop character and acquire the skills needed to become productive, civic-minded, responsible adults. 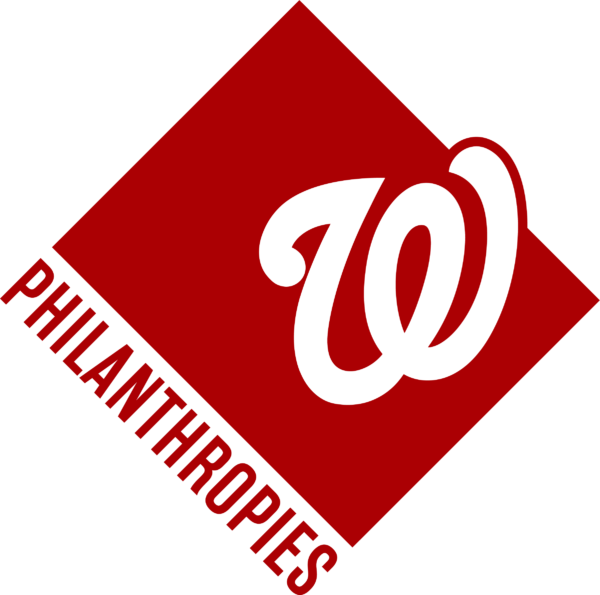 Nationals Philanthropies, the official charitable arm of the Washington Nationals, champions opportunities for all residents of the Greater Washington region to thrive by inspiring investment in the community. Its signature program, the Nationals Youth Baseball Academy, uses baseball and softball as vehicles to foster positive character development, academic achievement, and improved health among youth living east of Anacostia River. 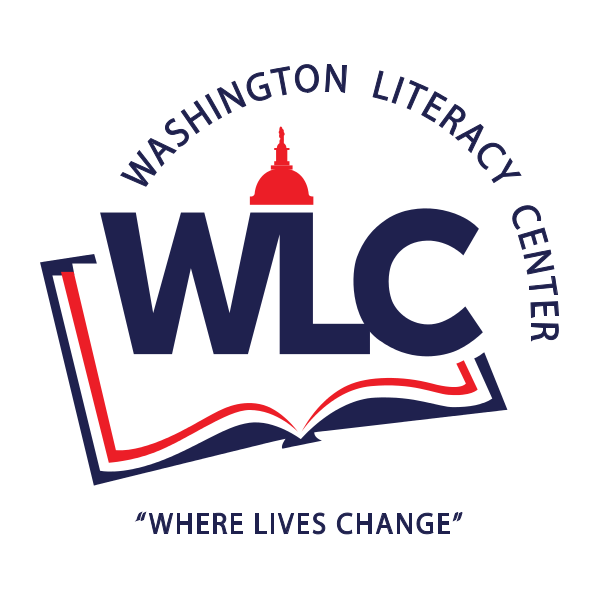 The Washington Literacy Center has been helping DC residents with the greatest barriers and fewest resources learn to read since 1965. Starting off as an all-volunteer initiative, the WLC has grown into a dynamic nonprofit with full-time staff, professionally-trained instructors, and passionate volunteers.

©Copyright 2023 by The Congressional Baseball Game for Charity. All rights Reserved.